I Did Not See Any Armadillos in Amarillo

I am not giving Amarillo a fair chance to impress me. I came here because it is close to Palo Duro Canyon, and I needed a hotel. Funny, I got a comfortable king size bed and I couldn’t fall asleep.

Amarillo is flat as you would expect in the Panhandle. And windy. The air temperature is 42 degrees; Im guessing the wind speed is a constant 25 mph and Im dressed for a blizzard.

it is the 14th largest city in Texas - right around 200,000 people. Looks similar to Corpus Christi, Brownsville, and Laredo. The suburbs are busting out into the farm land and the developments are cookie cutter houses - one story, brownish siding with a two-car garage. No trees but there aren’t many trees here. I get it - cookie cutter means less expensive to build which makes buying the houses more affordable, especially for first-time home buyers. But what will these areas look like in 10 years? 50 years? It’s the ”saming“ of America. I suspect it’s the same builder here as in the other cities I mentioned where the suburbs are pushing out into the farm land.

I was told I needed to go to Cadillac Ranch - photo above. Interesting. Apparently many others were told the same thing. 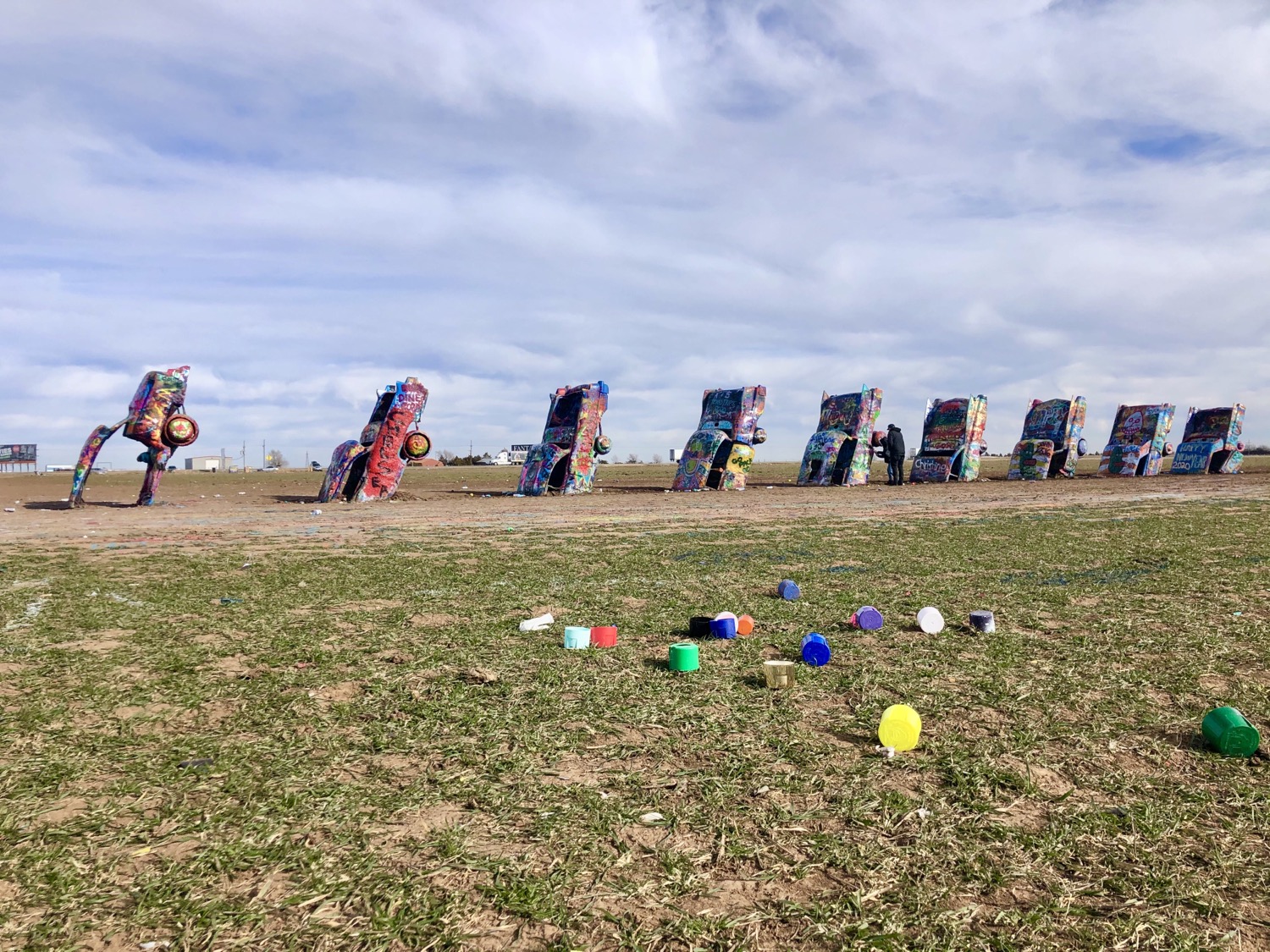 As far as notable people, JD Souther is from here. Glenn FrEurope told a story of when he first saw Linda Ronstadt it was love at first sight for him. He was bummed when he found out she was dating JD Souther. Both Ronstadt and Souther played a major role in launching the Eagles. Here’s a blurb about the economy. Pretty impressive than 25 percent of our meat comes through here. And for you fans of nuclear weapons, Armarillo is the home of Pantex which is the only location where nuclear weapons are assembled and disassembled.

Amarillo is considered the regional economic center for the Texas Panhandle  as well as Eastern New Mexico and the Oklahoma Panhandle. The meat packing industry is a major employer in Amarillo; about one-quarter of the United States' beef supply is processed in the area. The city is also the location of headquarters for the Texas Cattle Feeders Association. Petroleum extraction is also a major industry. The helium industry has decreased in significance since the federal government privatized local operations in the late 1990s. Bell Helicopter Textron opened a helicopter assembly plant near the city's international airport in 1999.

Approximately 14 million acres of agricultural land surrounds the city with corn, wheat, and cotton as the primary crops. Other crops in the area include sorghum, silage, hay, and soybeans.  The Texas Panhandle, particularly in Hereford, Texas, serves as a fast-growing milk producing area as several multimillion-dollar state of the art dairies were built in early 2000s. 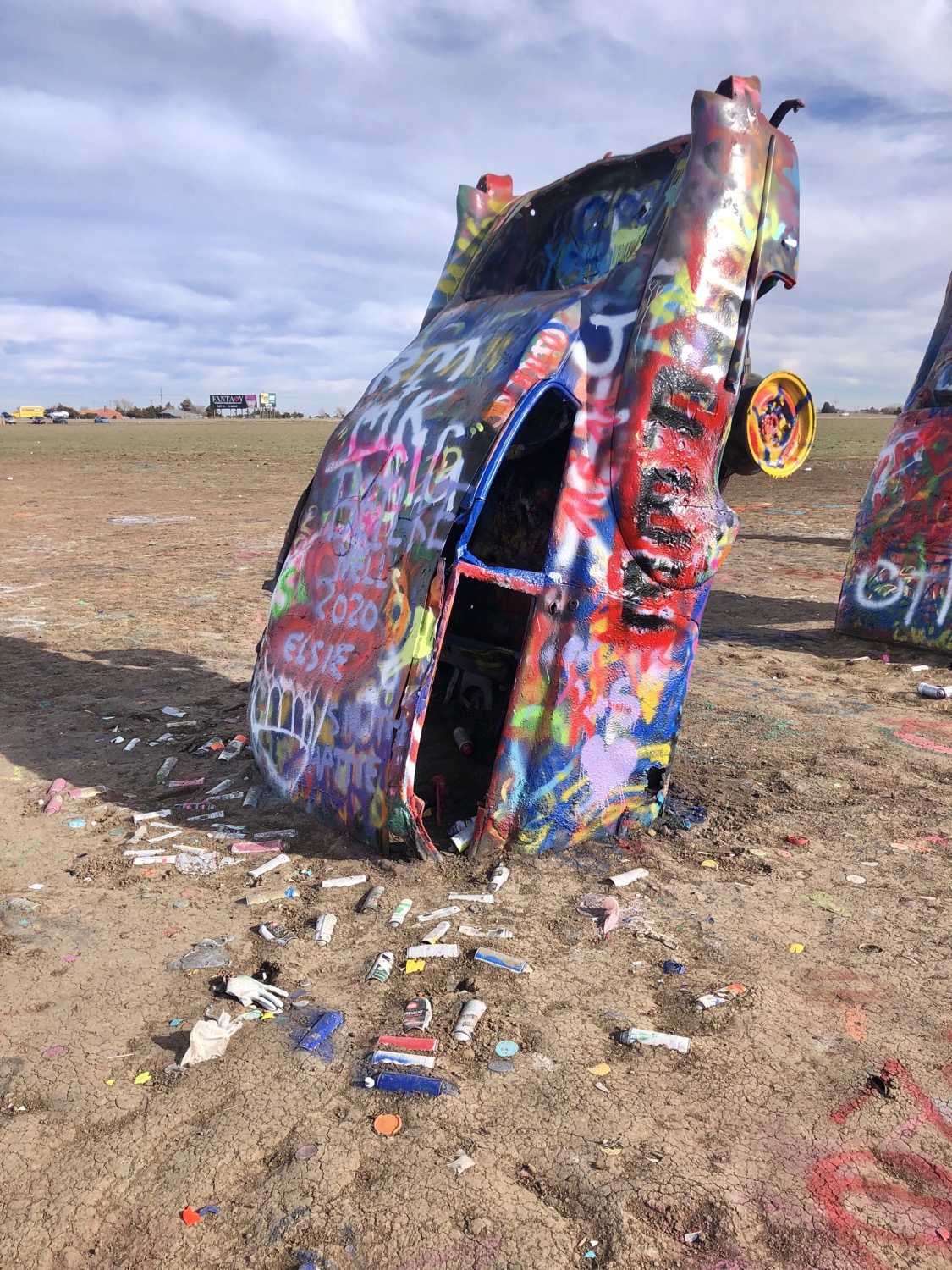 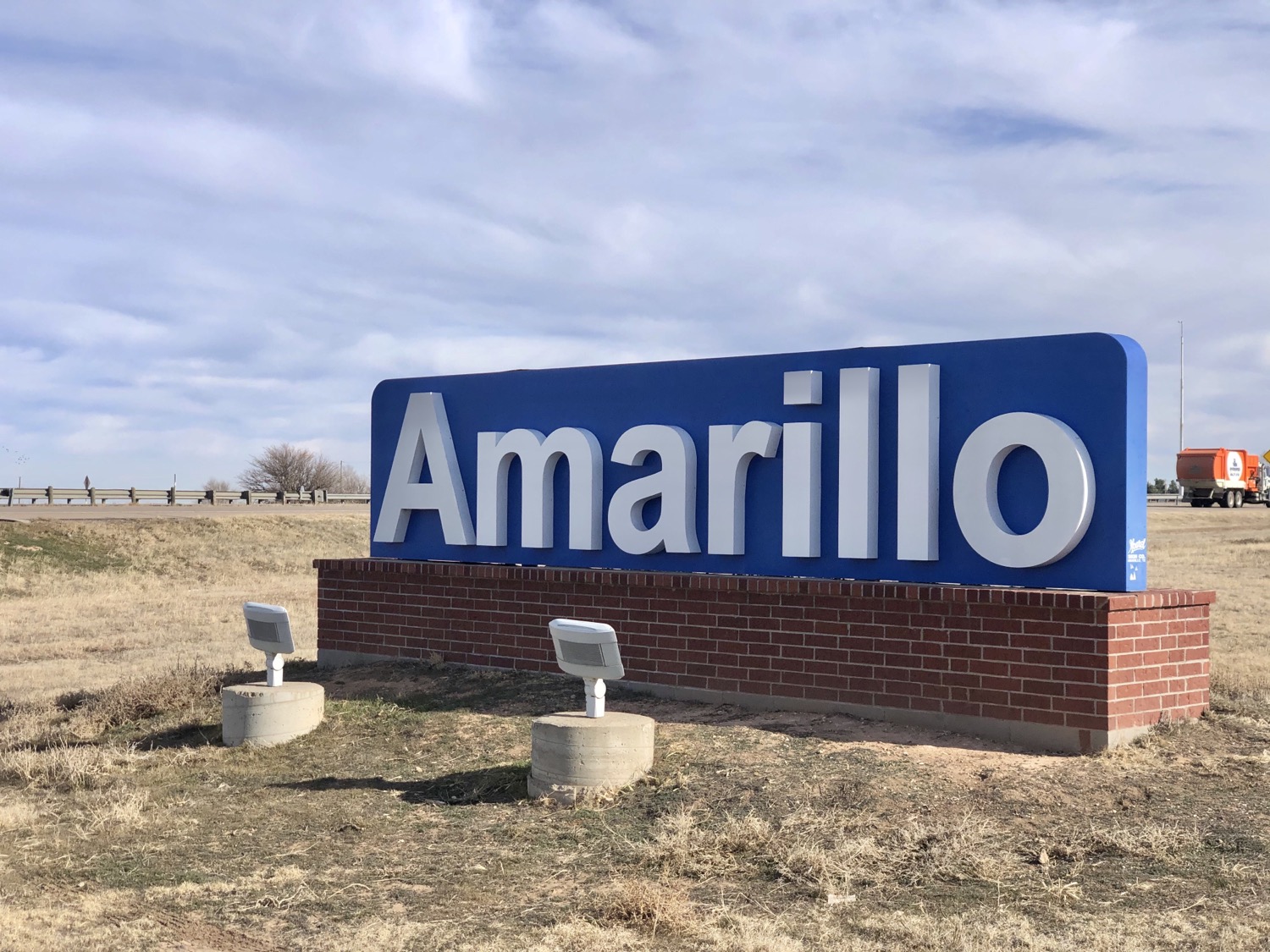